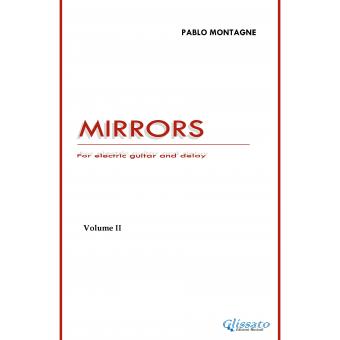 For Electric Guitar and Delay.

Guitarist, composer and  improviser, Pablo Montagne, impelled by an inexhaustible spirit for research, for many years has been dedicated to the practices of improvisation and composition confronting the multiple aspects related to solistic and group performance with a very personal approach.

His recording works have been received with great interest, obtaining enthusiastic reviews from critics, from italian and international music magazines specialised in this sector. He  was awarded the  highest marks in classical guitar playing at the "A. Casella" Conservatoire in L'Aquila.  Following this, he studied with M.Felici and M.Grandinetti at  the "N.Rota" Conservatoire of Monopoli, receiving  the Master degree in guitar solo performance along with the mention "con Lode", during this period he also studied improvisation with G.Lenoci obtaining the Diploma in “Jazz Music” with the mention “con Lode”. 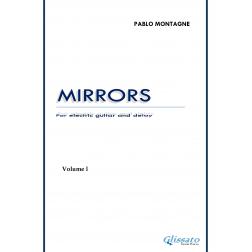 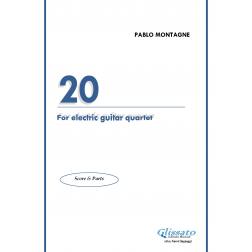 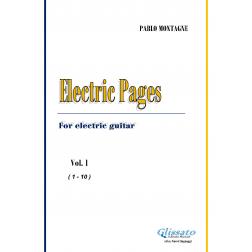